I was in good shape. Brand new processor board, running the goal temperatures even with the case closed and during an Unreal Tournament server test, no higher than 54C. Time to move on to the next upgrade!

Then there was a Greg Hrutkay, a fella notorious for being a bad influence. He suggested the Sonnet could be overclocked to 2.0Ghz as mentioned here.

“What are you smoking Greg?” I asked while we were playing a fierce game of Unreal Tournament. “I’ll never find a card like this again, certainly not for the price I had now, I’m not risking blowing it up!” That guy must be all kinds of crazy… (spoiler: he is)
We wrapped up the game and that was that.

FINE, I woke up, ran to my office, pulled the Sonnet and ripped a resistor off the board to overclock it!

In the case of the 1.8Ghz Sonnet Duet the overclocking is done by removing a single resistor and that’s all it takes. How could I not give that a try?? The temptation was far too great, damn you Hrutkay! With a heat gun I removed the transistor and stuffed the card back into my MDD. 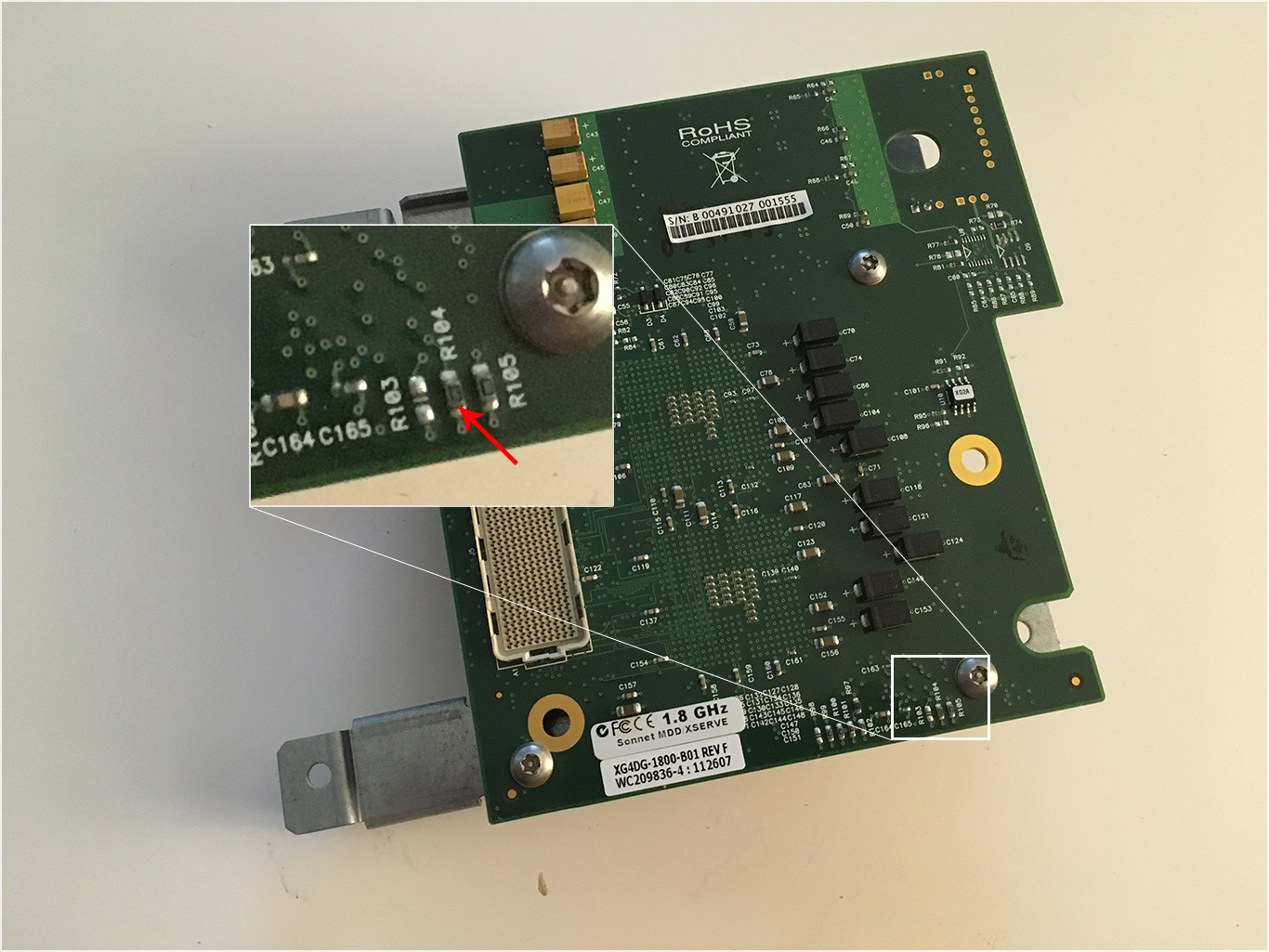 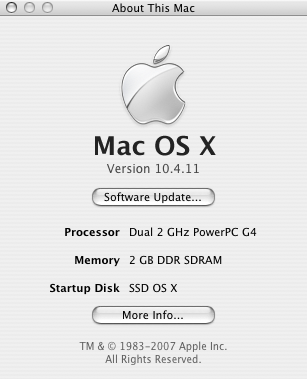 Not only did it work, it made no difference in temperatures when idle and just added 1C under full continuous load (youtube, benchmarks etc) at 51C. When running a Unreal Tournament server with at least 5 players it does kick up to 54C but that’s with the case closed so I am very happy with that. 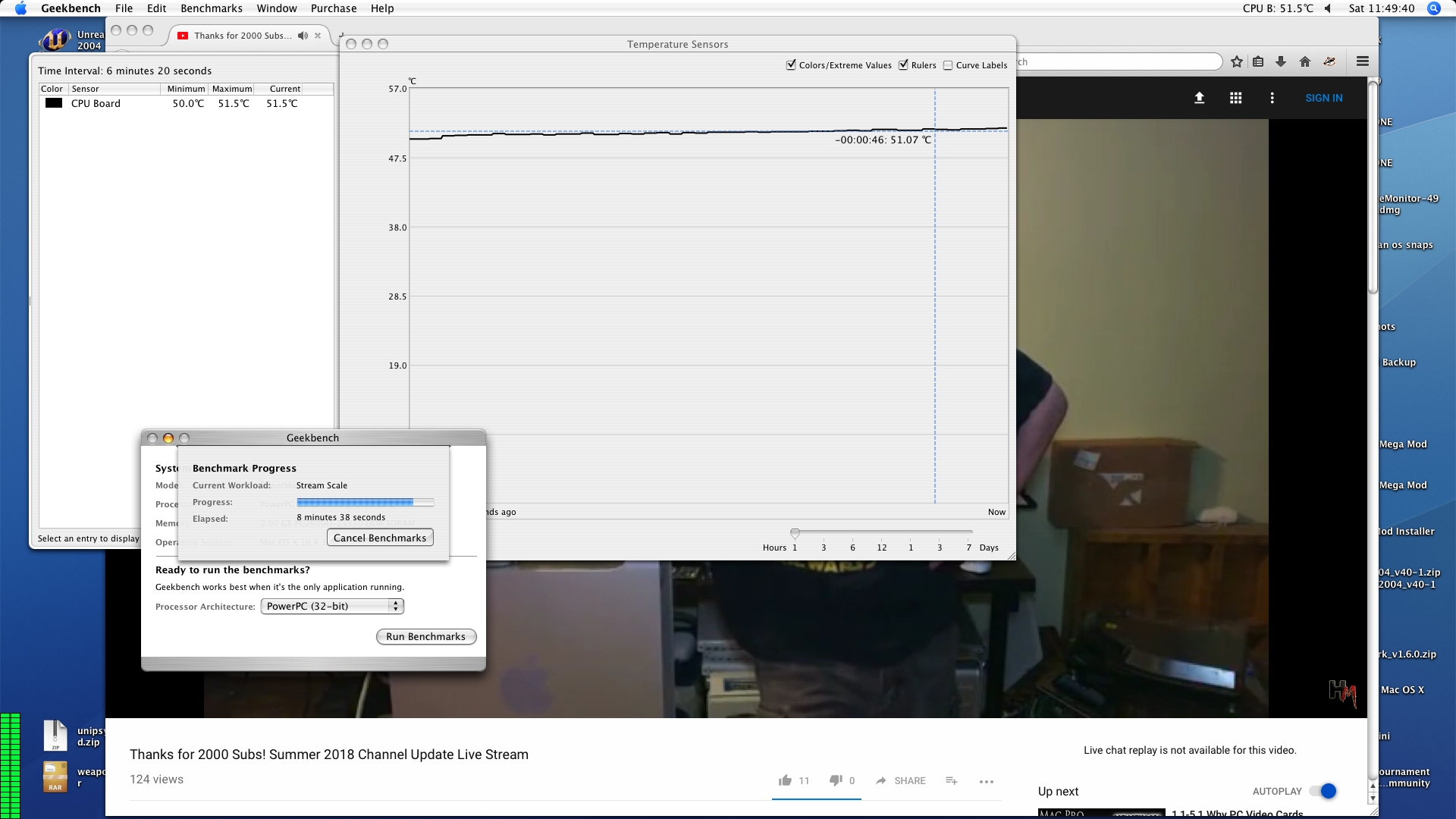 Remember this started out as a 1037 with the stock dual 1.25Ghz CPU, then bumped to 1363 with the Sonnet Duet 1.8GHz CPU and now sits at a comfortable 1472. Beating out quite a few early G5 configurations!

With this madness out of my system, time to move on to the next upgrade!