Yes, you’ve heard me say this plenty of times if you know me. I keep repeating it because it’s THAT important!

Today I was going through my ridiculously, insanely large stash of backup discs to check for disc rot (we’re talking optical media here) and data integrity. This is something I try to do twice a year but usually end up doing just once a year because it takes up a few days time. What does this process entail?
• See if discs mount on the desktop
• See if the entire disc can be scanned with an app such as DiscCatalogMaker
• See if the data can be copied off the disc without errors or data corruption
• Check random copied data for corruption (just because it copied, does not mean it’s not damaged)
• Inspect physical disc for signs of rot and damage

This takes a huge amount of time but it has to be done, and this is just my optical discs! At sizes ranges 700MB – 50GB per disc a lot of time goes into it.
I have phased out most of my burned CD’s and merged all that data on DVD’s a long time ago and even part of the DVD collection all got merged on Blu ray discs. But several CD’s and DVD’s remain because they have consistently passed all of the above tests. Amazing isn’t it?! Some of these discs are almost 20 years old.

The above process is fairly quick for a 700MB CD but can take a while for a 50GB Blu ray.
It has to be done though. Testing these discs is the only way to ensure the media and data is still intact. Even if you consistently store them in the same binder, in the same closet, with the same climate controlled temperature and humidity… these discs can deteriorate suddenly and destroy all the data on them.

The last thing you want to see when you insert a 50GB Blu ray disc with your kid’s baby photos is this: 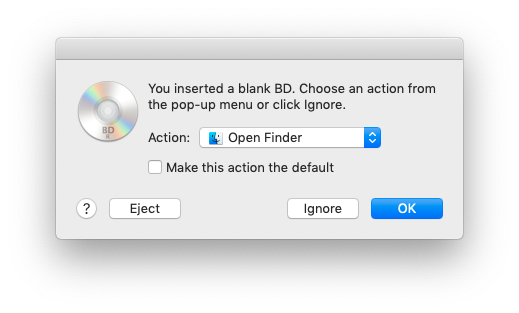 Glad I checked, this disc was re-created ASAP!
Or find that everything copied off of the disc just fine but when checking you found a photo looking like this: 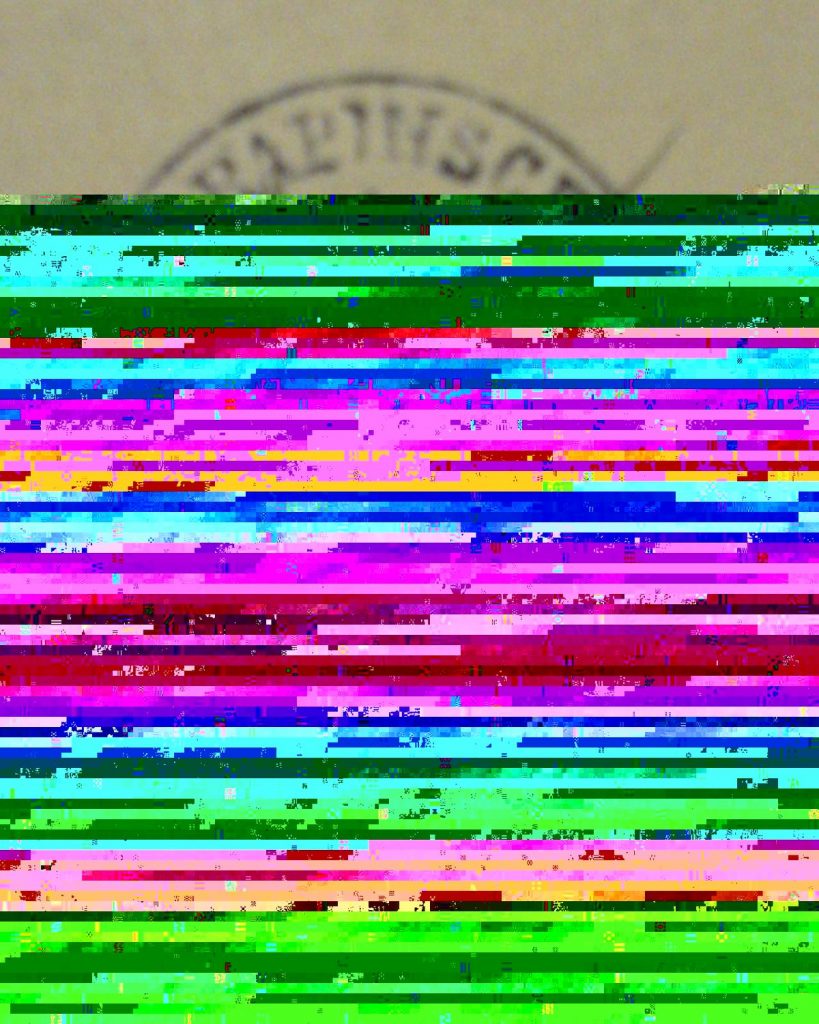 All backups need to be checked this way. For hard drives, check the SMART status, do a full media scan to check for bad blocks or sectors, copy data off of the backup drive to check for errors and corruption etc. If it’s a system drive, see if you can boot from it. ZIP disks, tape backups, handwritten notes, you name it. If it has important data backed up to it, you have to check it once in a while. For me, that’s twice a year. Depending on how important the data is to you, it may be more or less.

Don’t forget, a backup is a copy of data that lives somewhere else. Make sure the source data is in good shape too. If there is data that only lives on your backup; it’s not a backup! Copy it somewhere else so that at least 2 copies exist. The 3-2-1 method is a good start.

Short and sweet and to most of you, probably nothing new. It’s just worth repeating 🙂